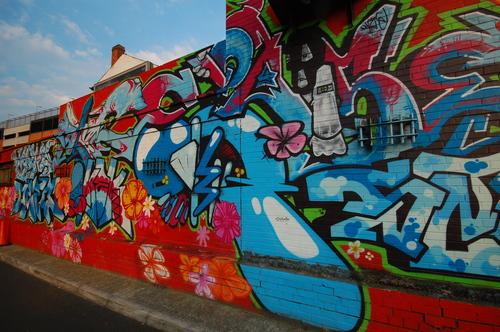 → www.flickr.com
It was a painful decision as i would have loved to go all the way to Edinburgh on my own and it means to give in, but it was the reasonable decision as i also have to take care about my mental health and rushing everyday without rest to reach the goal would not have been wise.
So i boarded a crowded train via Birmingham and saved about 2 days of cycling. Manchester was a nice and surprisingly quiet place. It obviously is a smaller and less hip place then London(I guess nothing in the world will beat London from my Point of View anymore) but i met some welcoming young people in front of a pub and enjoyed the social. 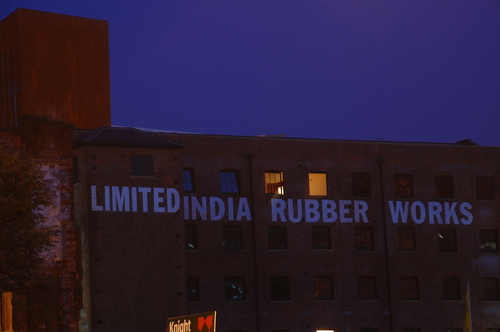 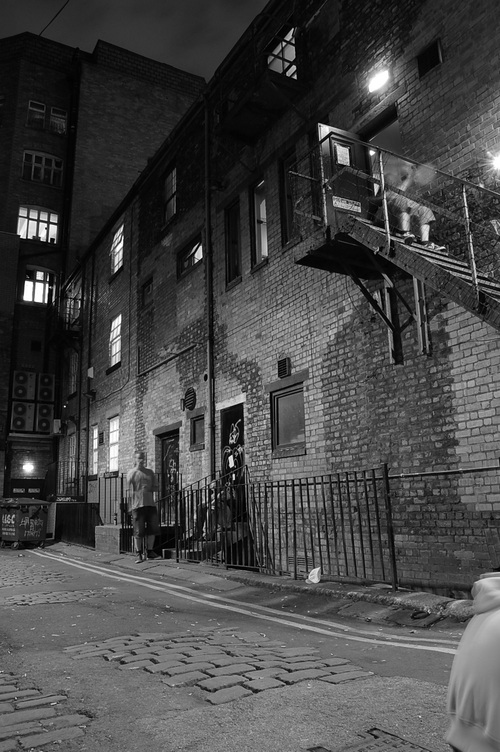 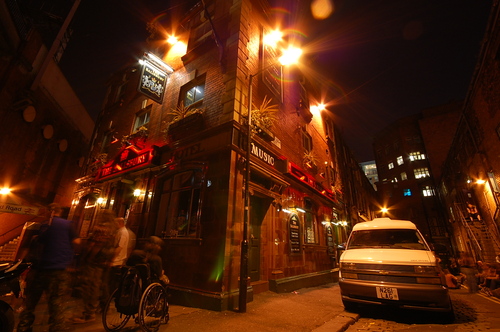