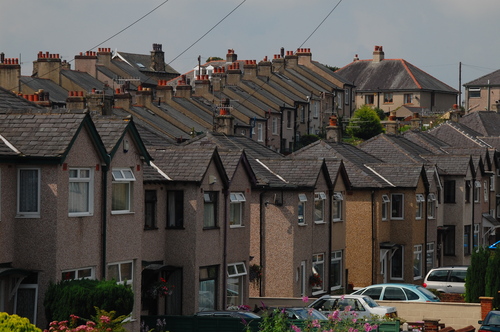 I managed to keep up with my plans and arrived at Windermere/Lake District today. The landscape was already looming promising on the horizon, big mountains standing tall(Big not as in alps but big as in flatland). 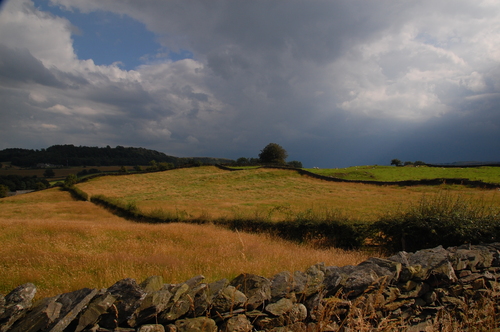 → www.flickr.com
The way was pretty hilly again but i've build up quite a good condition now and its not as hard as in Windsor a week ago(Though straining).
However, a few kilometers before i reached the lake a heavy thunderstorm caught up with me and darkened the sky and i had to get out my raingear in the strong wind, just before it started pouring heavily. 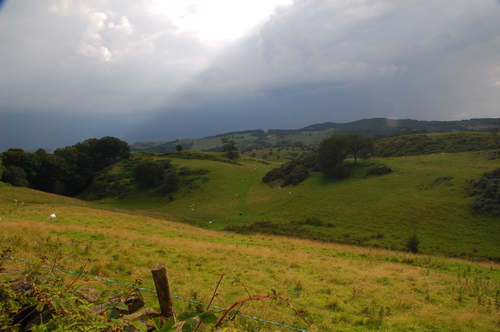 → www.flickr.com
I tried to find a backyard of a house at the lake to place my tent but everyone i asked refused my request. So i changed my plans and went back to the village to get something properly(=carbo-loaded) to eat with the plan in my head to stay at a boathouse where nobody answered the door and where the lawn was hidden from sight. However, i was not to eager as britains are superparanoid(CCTV everywhere, even in the countryside) and it would not have been fun to take down my tent under police observation in the midst of the night.
After my dinner, rain had regained in strength again, i was feeling already a bit soaked as even very good raingear doesn't help against moisture, i was on my way to that abandonded boathouse, feeling pretty desperate, when all of a sudden a pickup truck stopped in front of me.
A young guy jumped out and asked me if i needed any help or if he could give me a ride somewhere. First i refused his offer thankfully but after a second of thought i went back and asked him if he knew a place where i could spend the night(Actually i had on my mind that he might have a backyard somewhere). 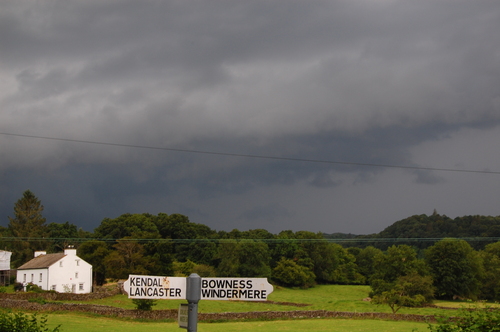 → www.flickr.com
It turned out he had been on a 6-month cycletrip in New Zealand recently and was staying at a friends place, but he knew a place close to the village he wanted to show me. We put the bike on the back of the car and after a few hundred meters he stopped and pointed to a small path that was close to the lake. When he left he gave me a bottle of dark ale, as he was working for a brewery(Thats why he had the pickup in the first place). The place he showed me is a nice ground right next to the lake, more or less a park, but it is common ground and therefore i should have no issues, at least he told me. I had my daily shower in the lake today and it was friggin cold, but i'm confident again. I had already lost confidence in this trip but this guy really made my day and gave me back my interest in adventure and that it basically makes sense(Even more when you meet the right people). 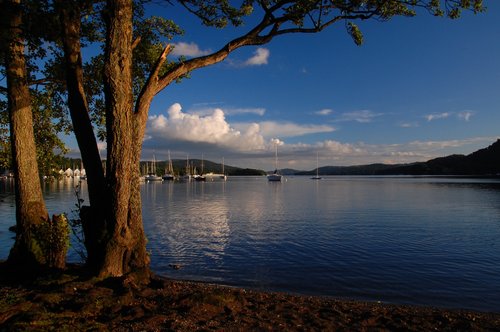