Getting out of Ankara was easy, eastbound the city doesn't stretch far. But out of the city i again found myself on a 4-lane expressway with very heavy traffic - there are little alternatives to get across this huge country and i really start to get a neurotic hate on the sound of swooshing tyres on tarmac. 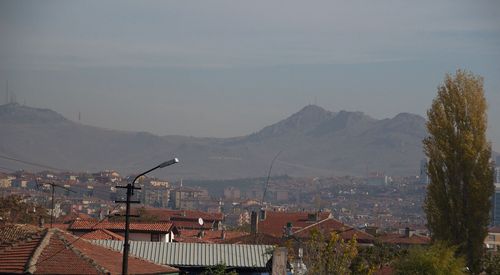 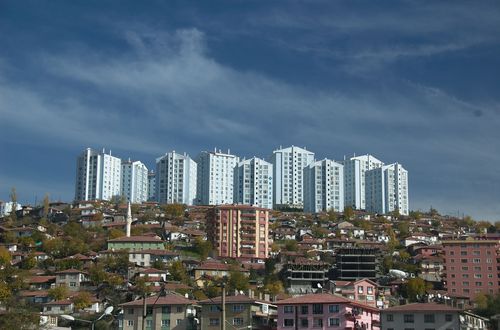 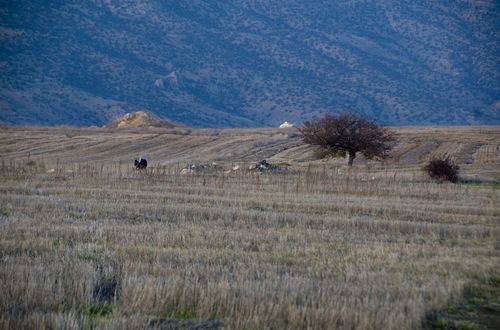 → www.flickr.com
Add. Turkish Hospitality: Ahmet from Istanbul wrote me and explained his father had told him that the tradition of hospitality dates back to the times when the Turks where nomads, where you where simply dependent on help from others when you where in danger, hungry or thirsty.
November 11, 2010 Sincan, Ankara, Turkey

As expected, Ankara is not exactly an oriental beauty - there are a few Bauhaus-style buildings left, like the main train station(Which is unfortunately hidden behind a lot of trees) - but most of what i've seen so far are late 20st century concrete buildings. 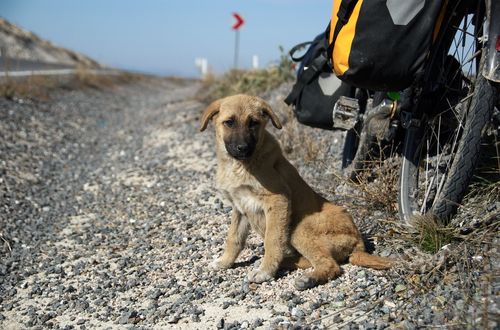 → www.flickr.com
Yet another puppy wants to be rescued from misery
My silk-sleepingbag-liner has teared after using it for 5 years, but instead of buying a new one(Which would have taken some effort to find a shop selling this special piece of equipment) i got it professionally fixed by a tailor for TL 5.- - good for another few months i guess :-) 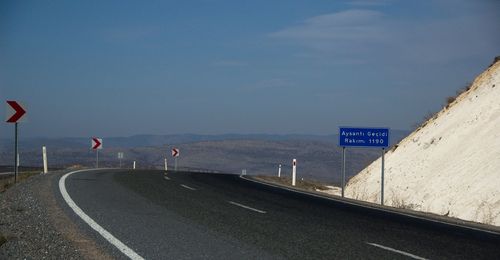 → www.flickr.com
I had planned to board the Doğu Ekspresi train to Erzurum in Ankara - the deadline to pickup the Iran-visa in Erzurum is getting closer and with the current pace by bike i won't make it in time. I also wanted to get to Iran before heavy winter in the turkish mountains sets in. So far for the plan - unfortunately the train is completely booked up for the next week due to the Bayram celebration. I'm not really eager to take a 12h bus-ride instead(I love riding by train) so i'll probably continue by bike until i have a better idea - one option would be getting a ticket for the train in Kayseri in one week, it's 340km from here - but this is still getting a close call to get to Erzurum and Iran. 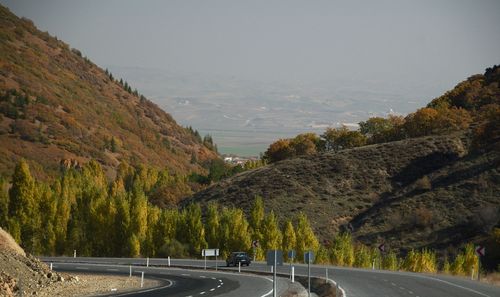 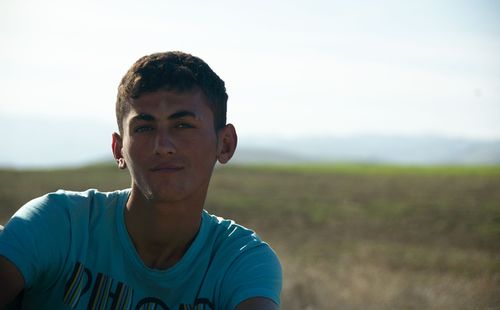 → www.flickr.com
This guy and his friend have stopped me on the road and pressed me to accept a big bag full of quinces as a gift - i still don't know what to do with them :-) 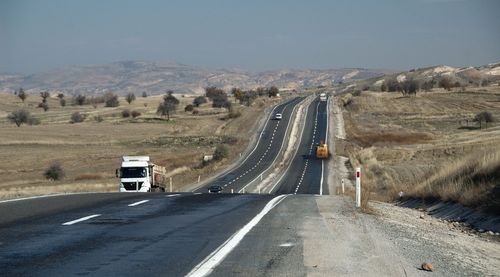 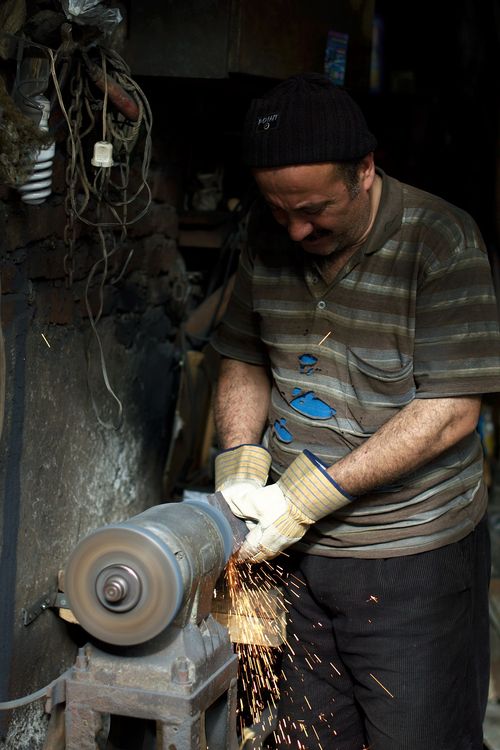 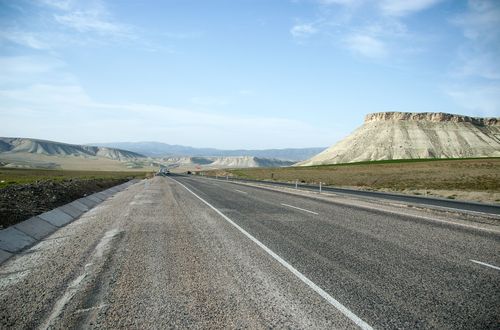 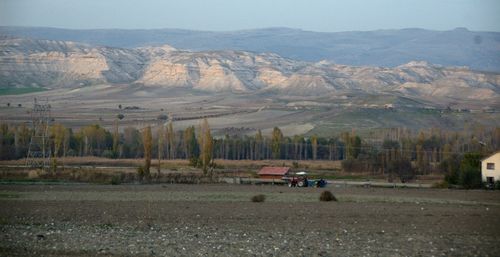