First fully sunny day since i started in Vienna. 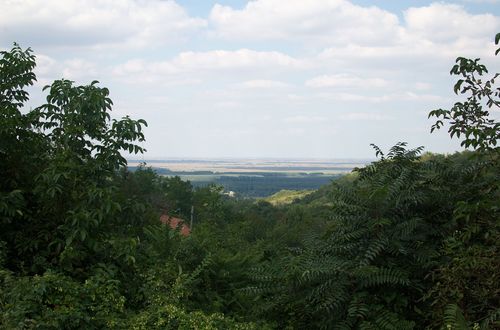 The first unexpected huge hill after Novi Sad slowed me down tremendously which cast doubt if i would make it to Belgrade the same day, but the planes after the hill provided for a smooth finish until i reached the outskirts of the capital city. 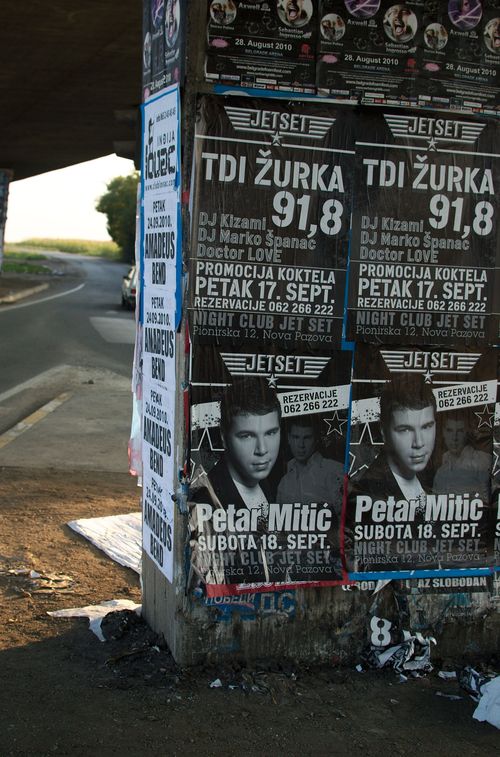 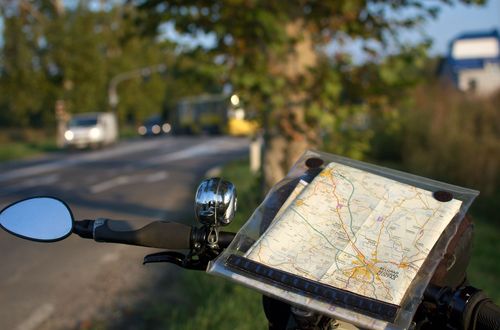 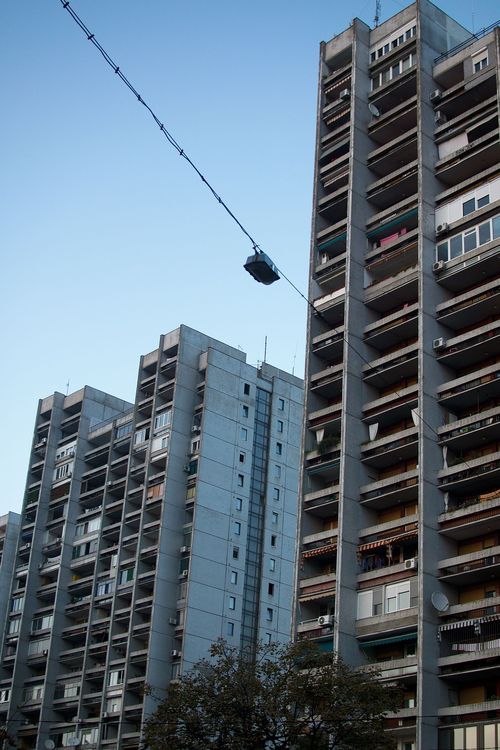 The worst cycle day so far weatherwise, strong cold wind and heavy rain throughout the day. However, the people i met along the way cheered me up with their friendliness and curiosity so my mood was bright :-) 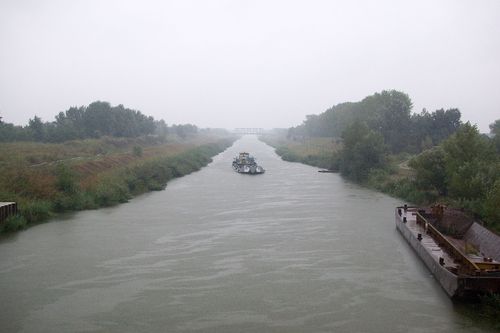 → www.flickr.com
Not the greatest weather for photos, the only shot of the day.

Found a nice camping spot after some searching but the traffic of the nearby streets didn't die down in the night and, as usual, dogs of the nearby neighbourhood barked till late in the night - had a restless night and the first nightmares on this trip...

Serbia was great from the start - a lot more people speak english which not only makes it easier for me in terms of lonelines and getting around but it also seems that people are more approaching and open because of beeing able to communicate with the "foreigner" with the big bike.

I'm often greeted on the street and people approach me to talk with me or offer assistance. 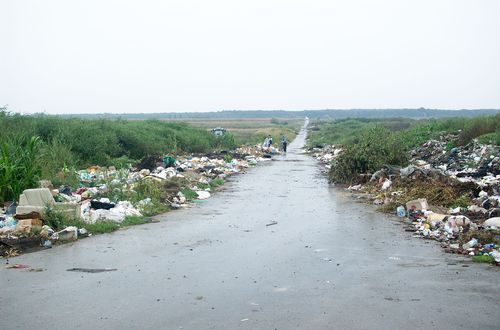 The map showed a spa in Apatin and after checking their website it seemed to be a good excuse to take a day of as a birthday present to myself. It got really late and dark when i reached Apatin and after some searching and desperation i accepted the offer of the last pension, which still appeared too high(20 EUR without recipe) for a run-down room with eighties-interieur. 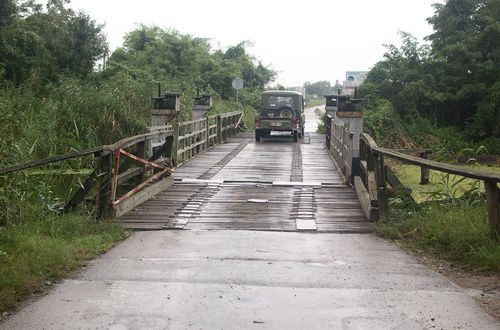 I had asked several people on the street about the spa and everyone said it's nice and good. It was a 8km ride outside of the city and in the end it turned out that they only do medical treatment for rehabilitation and the like. The rest of the spa they advertise gloriously on the website is under construction. But bathing would still have been an option, they showed me their 10x10m tub where old people with bathing caps where assisted by nurses in white robes - not so much a relaxing spa feeling, rather the apperance of a militaristic soviet geriatrics center. I declined politely.