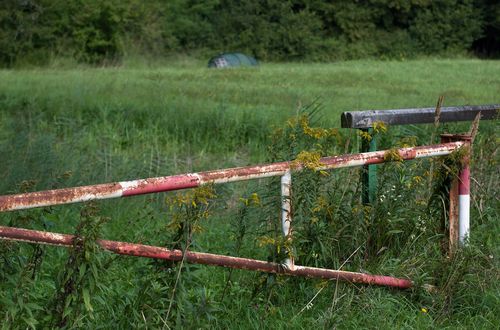 Had a late start around noon, need to improve on my organization as i still don't know exactly where i have stashed my stuff, having to empty and refill all of my (7) bags in the process of searching for something distinctive. 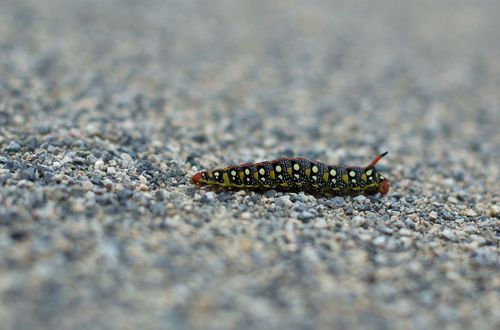 → www.flickr.com
A caterpillar walking the DOF-path

I've finally crossed the Slovakian Border! I didn't bother going to Bratislava as i've been there a few times before and the cycle path conveniently turns south right after Petrzalka(Which is the first outskirt of the Slovakian capital), bypassing the city center. 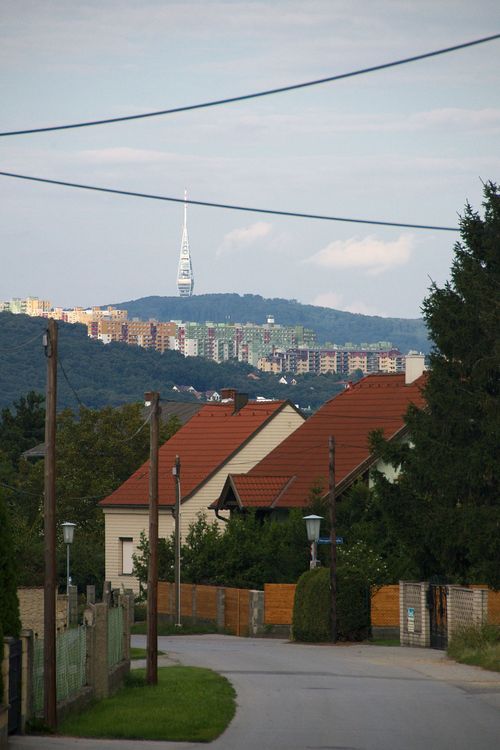 → www.flickr.com
The skyline of Bratislava, unmatched in it's subtle beauty and elegance

I didn't eat much during the day, which turned back on me later, as i felt pretty exhausted and weakened late in the day. Luckily i found a little lake shortly after where i placed my tent, with open view to the water.

I just hope the drunken guys that camp on the opposite side are getting tired soon, right now they are shouting and singing (most probably obscene) in slovakian(One of the words they use often sounds like "Curba" or "Scurba", which means "Whore" in Romanian).

Besides, it's a great spot and i'm again lucky having found yet another nice place to camp 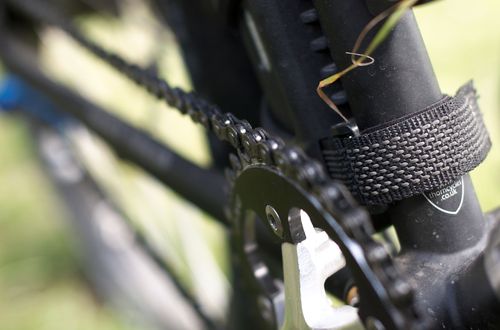